How to Become an Attractive Employer in the Gig Economy 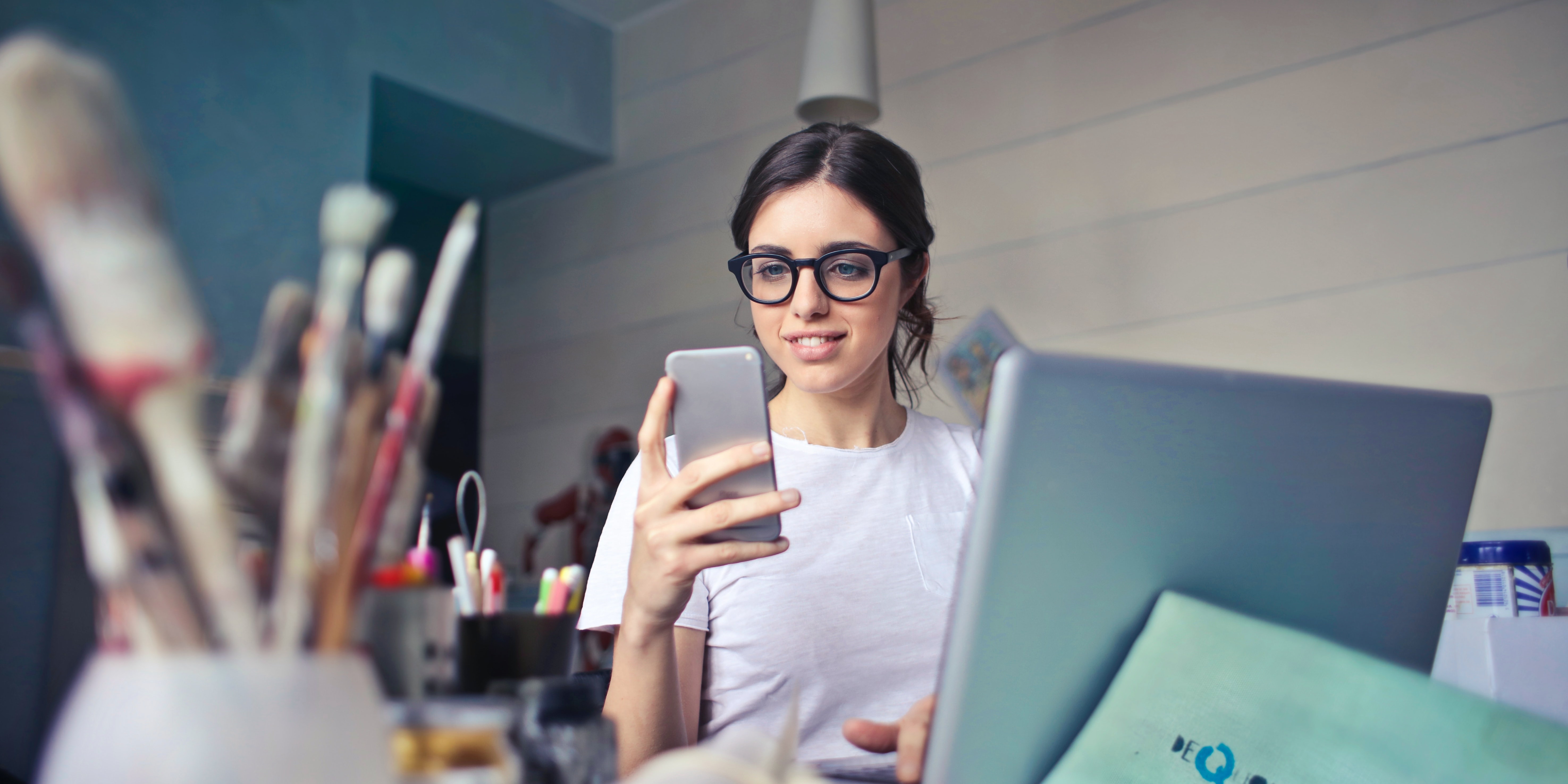 Just like every difficult situation, the last financial crisis of 2008/09 brought about changes in the labour market. However, many of the transformations had already begun and were only accelerated by the recession that followed it. This included the rapid development of the so-called gig economy, which has become particularly significant in the US and is increasingly being established in Europe as well.

Since, in 2020, we are heading for another recession – and possibly one with grave consequences – it is worth looking at possible conceivable changes as well as the future development of the labour market in a "post-corona economy".

What exactly is the gig economy?

“In a gig economy, temporary, flexible jobs are commonplace and companies tend toward hiring independent contractors and freelancers instead of full-time employees.” -  Investopedia

These independent contractors and freelancers can come from a number of different occupational groups. From freelance artists such as authors, photographers and musicians to lorry drivers, delivery services (such as deliveroo or Just Eat) and event caterers to float nurses and carers – all of these areas and many more can be part of the gig economy.

The Gig Economy and Coronavirus

Looking at the German market as an example, the newspaper “Süddeutsche Zeitung” published an assessment which concluded that even in a country where employees are mostly required to be present in the office and conventional working conditions are the norm, a more flexible working model is becoming common practice. And according to marketing publication W&V, Germany's old-fashioned leadership styles are being overhauled, home office is becoming the new normal and employee contracts are starting to become more flexible. Thus, it seems that companies everywhere are changing the way they think and becoming more open to progressive concepts.

Additionally, employees are also seeking more flexibility. Those who lose their job during the crisis or have to put up with working reduced hours or being furloughed for too long might therefore look for alternatives aside from finding a full-time job - despite this model's unwaning popularity in many European countries.

Many of the “gigs” offered by the gig economy can be accomplished by someone on their own, with a laptop and independent of their location – this includes such tasks as design, app development, copywriting and even consulting services. But digitalisation plays an even greater role for the gig economy, with jobs being increasingly assigned via online platforms. Examples include Upwork, Fiver and Helpling, or Just Eat, Uber and Taskrabbit for the B2C sector.

Thus digitalisation and the changes in the labour market are playing into each other's hands and it can be expected that employees will increasingly turn into gig workers. Forbes even sees their ability to do so as one of the eight most important factors for the economy after Covid-19.

This is good news for companies who would like to lower fixed employment cost and have access to flexible staff. But how do you become an attractive employer in the gig economy? How do you prevent your turnover from becoming too high  when you can easily lose flexible employees due to short notice periods?

At Staffcloud, we have been working with companies who assign and manage gig workers through our software for more than ten years. And we have observed a few rules which our successful clients know to adhere to when dealing with flexible staff:

Yes, here it is again – the good old and much lauded communication. Of course, nowadays we are all aware that communication is the key to everything in any kind of relationship between people. The more information you give your gig workers and the clearer and simpler this information looks, the better are not only the results achieved, but the more satisfied your employees will be as well.

Tip #2 for employers: keeping track with the right tools

Once staff planning and assigning flexible workers takes on greater dimensions - for example when working with several freelancers or other gig workers such as hostesses for trade fairs or catering staff - your trusty excel spreadsheet can turn into a treacherous source of error. 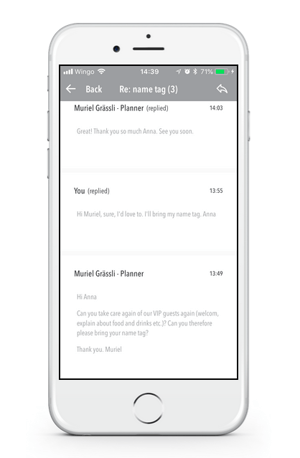 Particularly when following tip #1, the right tools are needed for effective organisation and communication with gig workers. Tools like Staffcloud give you one platform for everything - from recruiting staff to payroll.

If you hire your gig workers through platforms such as fiver, you usually have access to at least a rudimentary form of organisational tool.

We would be happy to introduce you to staff planning with Staffcloud – you can book a live demo here:

Tip #3 for employers: understanding the legal requirements and avoiding exploitation

Some of the most prevalent concerns voiced about the gig economy are related to worker's rights and possible exploitation. Of course, the job security offered by a full-time job is not a given when workers have to move from one gig to another. Being "your own boss" and having a flexible and self-assigned work schedule offers only little consolation in this situation.

Platforms such as Uber are already being treated differently in much of Europe than in the liberal US. For example, the company is in the midst of a legal battle over worker's rights in the UK. This should be a precedent for all gig workers. The company hiring them should be responsible for fair wages, guaranteed work times and at least partial insurance payments. Those, however, who think they might be able to further exploit the cheapest labour available, can quickly find themselves suffering from the negative side effects of the gig economy: contractors who lack motivation, insufficient results, high turnover and a bad company image.

Tip #4 for employers: it's not what you say, but how you say it

What is often more important than assignment times, tasks or maybe even wages is how you deal with people. This can prove difficult - particularly for large numbers of contractors who might be situated all over the world and who identify more or less with your company. The notorious company culture is much easier to apply to actual employees, even if only a few businesses are truly doing well in this regard.

It is even more important then to task the right people with managing your gig workers and to ensure that your communication is based on respect and politeness. While this might be self-evident to you, you would be surprised how often people forget.

Out of every recession and crisis, we can draw the same conclusion – there are always winners and losers. And yet, these situations can teach us new things, make us re-think and re-shape our world. Once the coronavirus pandemic is over, the gig economy should have firmly established itself all over Europe - even in places such as Germany and Switzerland where it had only played a minor role up to now. Those who are ready to seize the opportunity can enjoy the benefits of having new flexible workers. 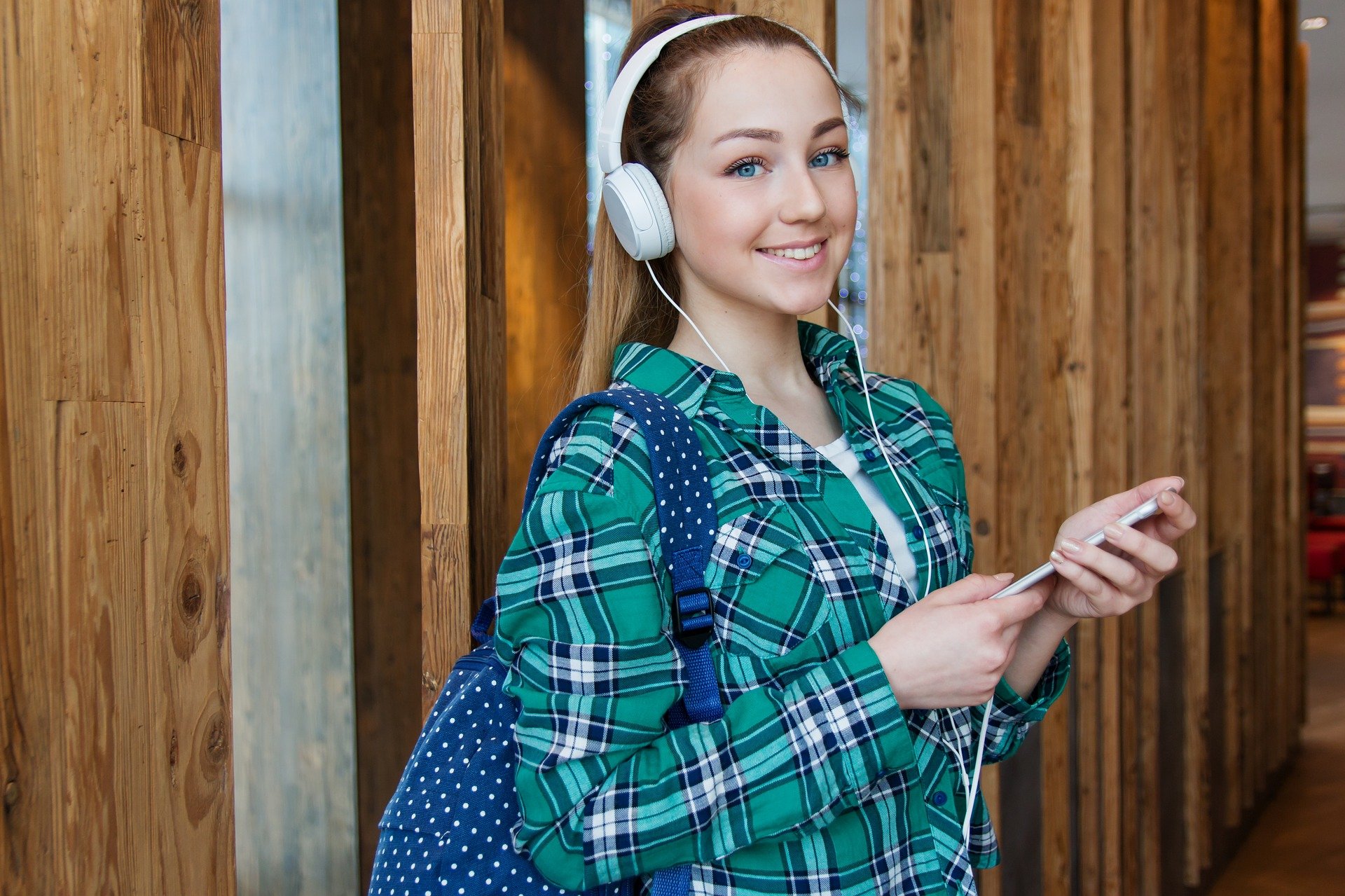 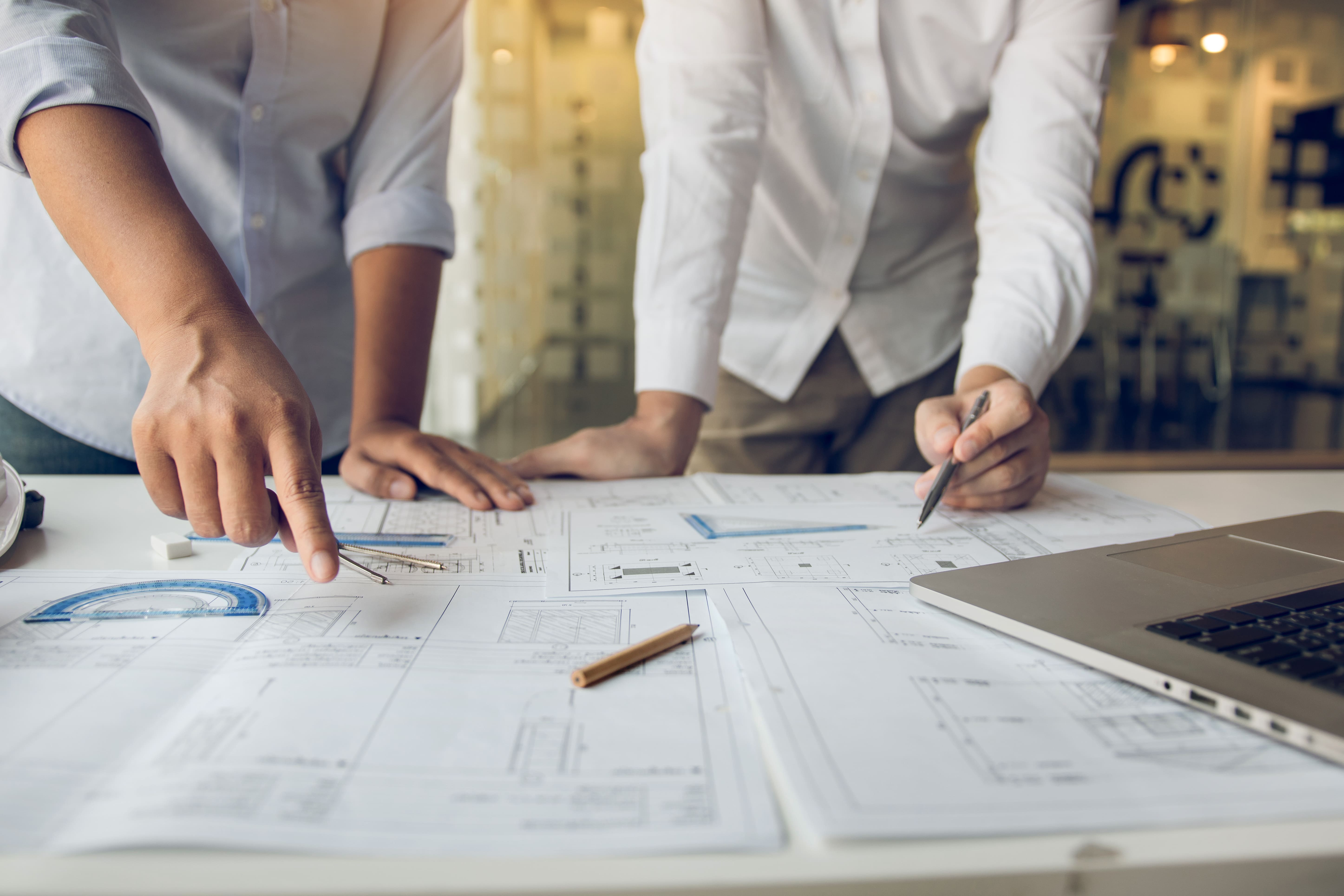 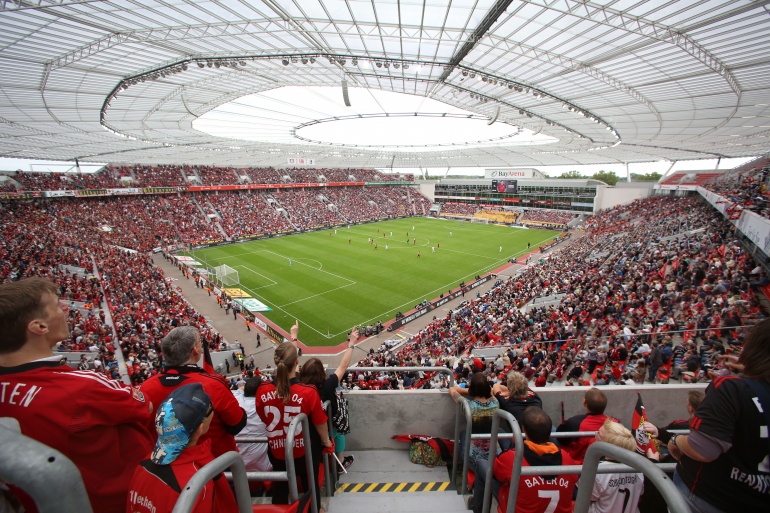